Dedication to Limud Hatorah at Every Stage

MEF’s Founder and Executive Director Rabbi Zalman Shneur celebrated his 40th birthday by illustrating his dedication to Limud Hatorah at every stage, with a Siyum Hashas. 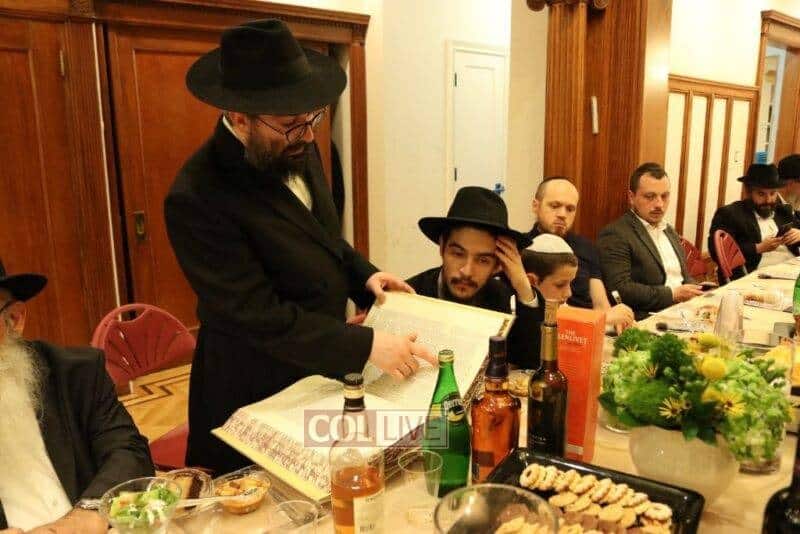 The husband and father who has dedicated himself to bettering the educational standards of Chabad schools around the world, marked the day with a Siyum on the entire Shas.

At an event held in Crown Heights, family and friends gathered for a festive dinner to mark the occasion.

During the event, Rabbi Shneur told the story of his completing the entire Shas, a journey that took 6 years. 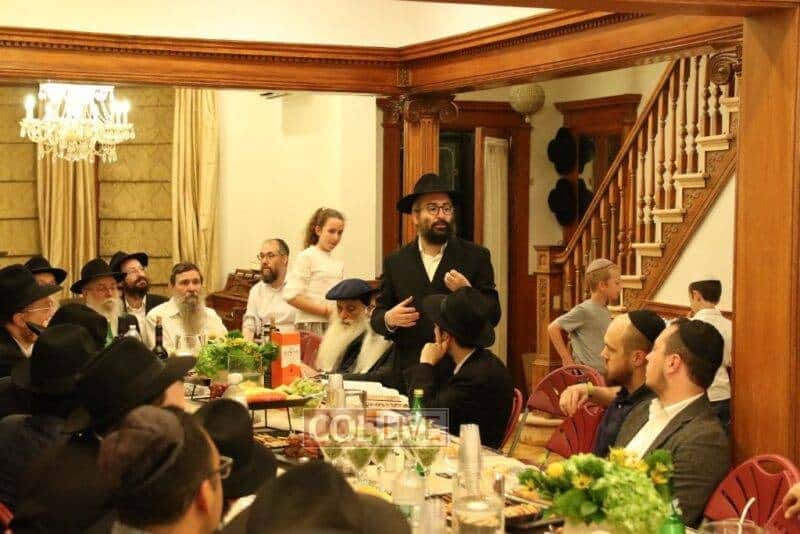 “6 years ago on 4 Sivan, just before Shavuos, I was at the Ohel,” he said. “It’s a special day, because it says in Hayom Yom on that day that if you take on a hachlota to learn Torah, the satan cannot mix in, and the hachlota will be fulfilled,” he said.

Rabbi Shneur related that he asked for a bracha from the Rebbe to be able learn Gemara in a proper way on a steady basis.

“One hour later, as I was davening mincha, my phone rang,” he said. After davening, he called back, and it was a friend of his whom he had not spoken to in 10 years.

“My friend said that he’s looking for a chavrusa to learn with, and I couldn’t believe it,” Shneur said. “We agreed to learn every morning at 6 AM, and for 2 years we learned every day.”

Shneur has continued learning every day since then, and now, in honor of his birthday, he made this special siyum. 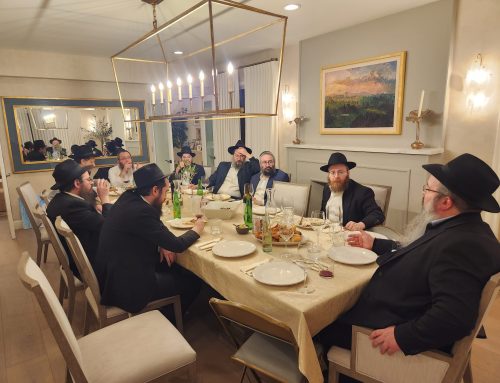 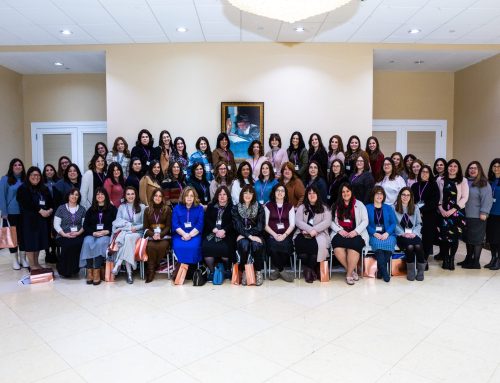 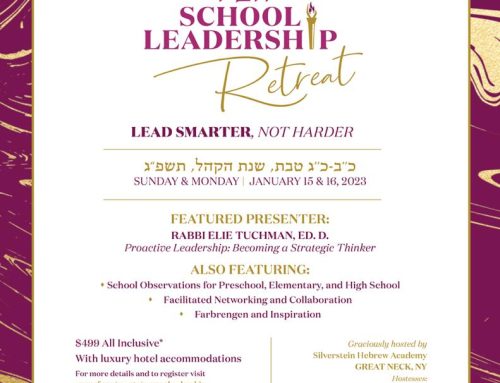