A Moment of Silence: Not Just for Public Schools 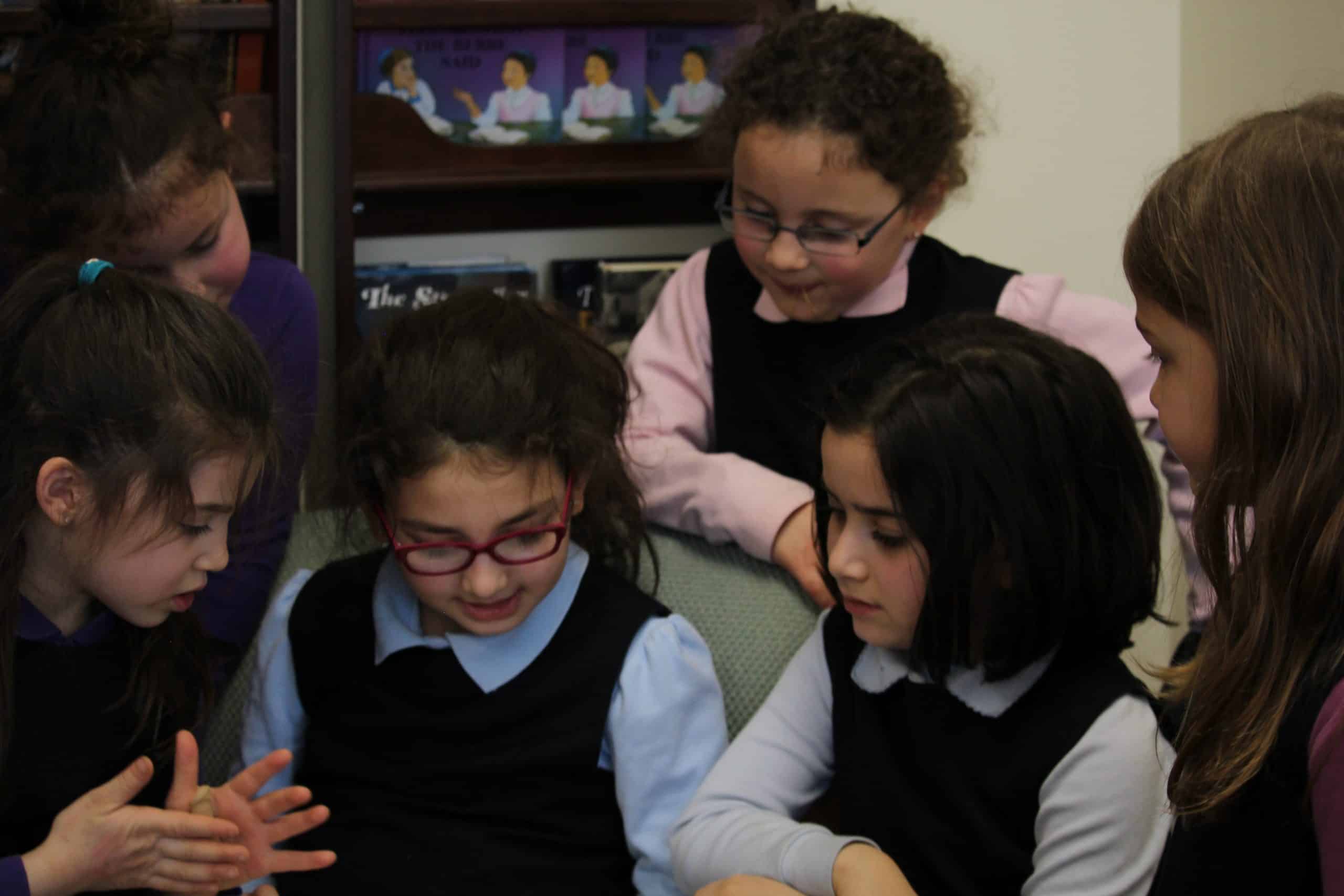 A Moment of Silence: Not Just for Public Schools

In the aftermath of the shocking attack at the Chabad House of Poway, California, many Shluchim around the United States have renewed a push to introduce a “Moment of Silence”, a brief period of reflection or meditation at the beginning of each school day, into public schools. As the buzz around the Rebbe’s directive, first introduced in 1983, heightens in the wake of this tragedy, Chabad educators are joining the dynamic conversation as they explore how they too can apply this concept to their own private Chabad schools.

The Rebbe began publicly discussing the concept of a “Moment of Silence” after an attempted assassination of President Ronald Reagan as a way to introduce moral values to young children. “[A] person has the ability to influence his surroundings, extending eventually to the country and to the whole world, making the world a stable, productive place” the Rebbe explained in a 5744 Sicha given in honor of Yud Alef Nissan.

“This begins with the proper education of the youth, as written: ‘Educate a youth according to his way so that when he grows older, he will not depart from it.’ The only way to educate the youth in the ideals of justice and righteousness is not through instilling fear of the police (for then one can think he will outwit the police), but by instilling faith in the Creator and Ruler of the world—that there is ‘an Eye that sees and Ear that hears.’”

In private networking groups for Chabad principals and teachers, educators from a wide variety of schools have been sharing their own experiences in adopting a “Moment of Silence” into their own classrooms.

Mrs. Chanah Rose, Educational Director of MEF, joined into the conversation, eager to share the ideas being discussed with other teachers outside of these groups. “It is so inspiring that Mechanchos are using this opportunity to refocus our students on simply thinking about Hashem every day,” she says. “Many of them have been doing this for years, whether they call it a Moment of Silence or Hachana L’Tfilla, and many are now adopting this practice for their students and schools.”

Mrs. Zeesy Deren, Director of Sinai Academy in Cape Town, South Africa, a school that serves the greater Jewish community, says that establishing a conscious Moment of Silence has been “very effective to teach children from preschool and elementary how to stop and just think about Hashem before davening.”

Each grade approaches the meditation a bit differently. Some classes use a guiding question, “What are you going to thank Hashem for today?” or guiding thought, “as we close our eyes, we are going to think about how Hashem is so great, and yet He still cares about every detail in your life.” At times, students opt to share with their classmates what they reflected upon. Mrs. Deren notes that every class participates in some way according to their age or capacity and emphasizes that it is important that the meditation be kept short, to make it doable and practical as an everyday habit. “Sometimes we can extend the Moment of Silence with a longer guided meditation before davening, but the key point is for the children to connect from the heart.”

Mrs. Chanee Shlomo, Director of Judaic Studies at Sinai Academy, adds that some teachers choose to focus on one specific Tefillah during their Moment of Silence, such as the Bracha of Asher Yatzar. “We tell the students that today we are focusing on thanking Hashem for our wonderful working bodies, and they each list which part they are thankful for that day.” Mrs. Shlomo says she has seen how much the guided reflection helps refocus davening and enhances the children’s kavanah.

The same success has been seen in schools catering to Anash children. Mrs. Chaya Unsdorfer, principal of Cheder Chabad Girls of Long Island, New York says that she has incorporated a Moment of Silence into the school’s daily morning assembly. “In our Pre1A through Fifth Grade classes, we always start the assembly with ‘Thank You Hashem’. I tell everyone to take a moment to think of what they are thankful to Hashem for that day. After about 30 seconds, I ask whoever wants to share to raise their hand, and the children get to share with everyone what they are thankful for.”

The school is small, with 35 students in grades Pr1A-5, so the children can share comfortably with one another. Their personal reflections are very meaningful to them, personalizing their relationships with Hashem. Unsdorfer notes that younger children are usually more willing to share their gratitude for everyday experiences, such as “I’m thankful that I didn’t miss the bus,” or “I’m thankful that my Mommy is going to have a baby,” sometimes going as broad as “I am thankful for my Neshama.” While girls in grades fourth and fifth are usually not as forthcoming with their personal meditations, they greatly value the opportunity for a private reflection on their day and their budding relationship with Hashem.

Ms. Gitel Gajer, an experienced teacher who has worked with students in grades 1-6, says that the Moment of Silence concept “is beautiful and really works for frum students.” Gajer recalls one student who told her that she had never spent a significant amount of time specifically pondering Achdus Hashem, how Hashem is Kol Yachol, Schar Veonesh, Nevuah, and other concepts – until the class participated in this exercise. “And this is after 10 years In Lubavitch schools!”

Davening in a language that they do not fully understand can be a challenge for non-Hebrew speaking students, so the Moment of Silence allows children to speak to Hashem in their own words.

“I help my students practice the Moment of Silence. Some girls would ask for things they wanted, some girls would put their heads down quietly. Once in a while, I would play a niggun or tell over a vort and have us all concentrate on it.”

The simple act of designated time to meditate on Hashem has been very fulfilling for the young students. “One student told me she would think about Moshiach during this time,” says Ms. Gajer, “another third grade student told me that she would try to think of one small thing to do that day as a favor to Hashem or someone else.”

Most impactful of all is that the Moment of Silence is effective in reminding students that Hashem is a constant loving and comforting presence in their lives. Ms. Gajer explains, “I had one student who had lost family members and a very chaotic home life. One day she told me, ‘Today, I thought about everything I have to be grateful for and I realized that I am a very lucky girl, because I am alive and Hashem made me healthy today.’ That realization coming from such a young child was incredible.”

Tips for implementing a Moment of Silence in a Chabad Classroom: